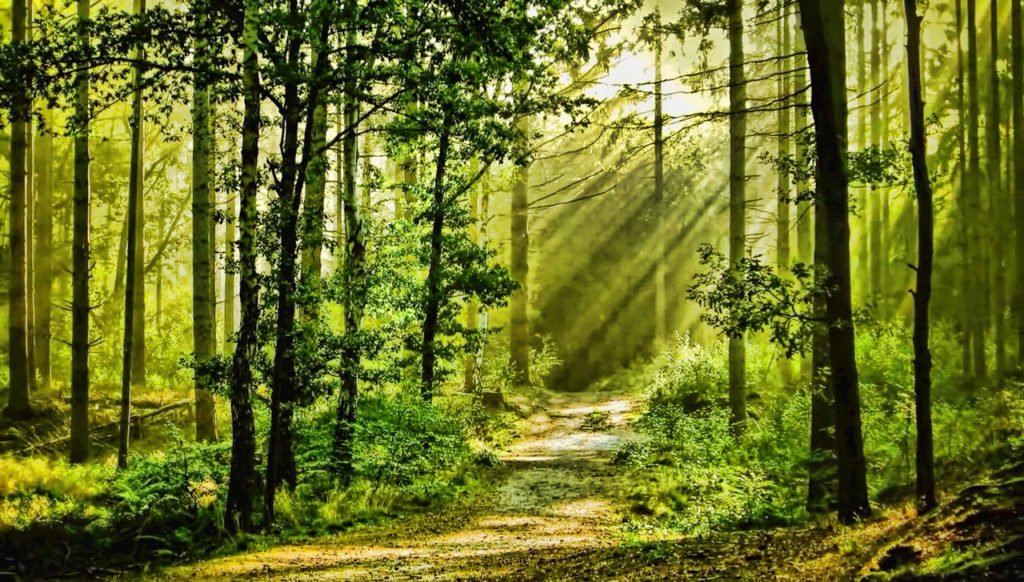 To misquote Muhammad Ali: Anyone who views the world the same at forty five as he did at thirty has wasted fifteen years of his life.

When I was thirty I used to explain the radar backscatter-biomass curve like this:

When radar backscatter is plotted against forest above ground biomass[1], there is a good positive correlation at first, but then the graph saturates as the biomass gets higher.  This can be explained by the simplified water cloud model, WCM, (or latterly the random volume over a ground model, RVoG) – forests at higher biomass have higher opacity (they have more “stuff”) and when the radar waves are no longer penetrating right through the canopy, the signal is no longer sensitive to further increases in biomass, hence the saturation.  Longer wavelengths penetrate more, so they saturate at higher biomass. That is why you get the very tight relationships observed by the very long wavelength (VHF) Carabas system flown by the Swedes, thus confirming the model.

This is the “standard model” for understanding radar measurements of forests. It may be slightly modified in presentation by explaining that the longer wavelength penetration also means the microwaves interact with the larger structures of the forest (and these are more indicative of total biomass), but the basic deductive model remains the same.

Now that I am forty five I no longer believe this explanation to be adequate. Matthew Brolly (now at UMD) and I have just published an alternative deductive model that we call the “matchstick model” (Brolly and Woodhouse 2012) and it leads to some very interesting conclusions that are quite contrary to the standard model.

Our model has been developed for long wavelength radar only. It is very similar to the models that Smith and Ulander (2000) use for modelling the VHF signals from Carabas. We completely remove the tree crowns and only consider the stems. Unlike the Carabas model, we are only interested in looking at trends, not absolute values, and we use macroecological scaling relationships (Woodhouse 2006) to model variability in stem sizes and number densities[2]. (See Appendix below for typical technical questions).

So, how has our understanding changed as a consequence of this model?

Firstly, the tight relationship observed by VHF from Carabas is a red herring. These good results certainly benefit from the very long wavelengths, but the reason the relationship is so tight is because they only have one stem per pixel. As soon as you have poorer spatial resolution, you are at the mercy of the number density variations and you get a relationship that looks more like Figure 1.

(This possibly explains the rather unconvincing results in Imhoff 2001 which are from a much lower resolution VHF system). Note that the Carabas team themselves know this, and indeed have tried to compensate for it (Smith and Ulander, 2007). But it is interesting how the VHF results are often used as evidence to support the “standard model” when in fact they do no such thing.

Fig 1. When you take into account the variability in number density and calculate even simple backscatter values, there is a very poor relationship. If the number density variation is related to biomass then you can get a strong relationship, but its not consistent across forests with different thinning rates.

Fig 2. The magic number here is when the thinning rate is 2 (solid line), typical of managed plantation forests and natural full-cover forests. This is when saturation happens even when the opacity of the canopy layer is ignored. Saturation doesn’t occur when thinning rates are much less (typical of natural forests at high latitude

Such a relationship is a special case, but its very typical of high latitude managed forests (where most of the pioneering work on radar measurements of biomass are based). The structural changes that are associated with a changes in forest biomass are very important and vary depending on the forest biome.

It is this variability of structure and its relation to the total biomass that we believe is key to this model. It is remarkable how few published articles on forest biomass measurements with SAR actually explain why the biomass is different for different plots (and I have been guilty of that myself). It is as if this didn’t matter – that the biomass was all that was driving the backscatter, not the structure. But biomass can increase for a number of different reasons (see explanation with Figure 3).

Fig 3. This is possibly the most important figure from the paper. It shows the different ways in which a forest can vary in biomass (volume). In each case the biomass increases from left to right. At the top, the biomass variability is driven by resource availability, so that biomass increases with increasing number of trees. The next scenario is typical of new growth (or regrowth) – tree numbers remain static but the trees are growing; competition for resources hasn’t yet kicked in. The last two cases are where thinning is occurring. The last scenario has a thinning factor of 2, so that basal area remains constant as the trees grow (the biomass still increases from left to right since the trees grow in height).

Imhoff, M. L. (1995) A Theoretical-Analysis of the Effect of Forest Structure on Synthetic-Aperture Radar Backscatter and the Remote-Sensing of Biomass. IEEE Transactions on Geoscience and Remote Sensing 33, 341-352.

Technical Appendix: Typical reasons why you won’t like the Matchstick Model 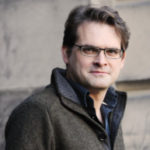 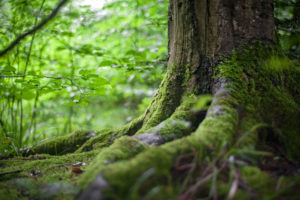 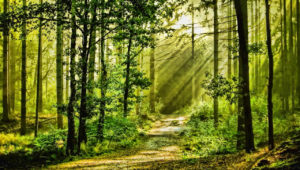 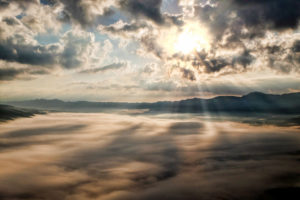